“Saudi Economy Is Much Bigger Than Our Population, and To Fulfill the Requirements of the Economy We Will Still Need to Hire People From Outside” 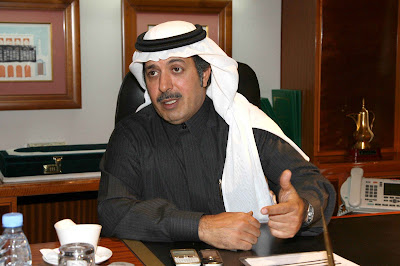 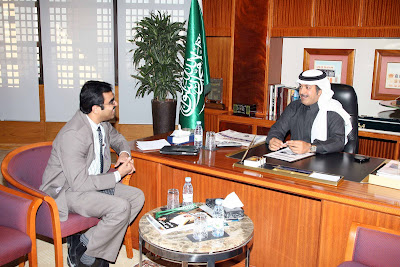 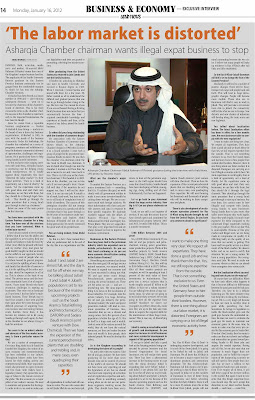